What not to miss at SónarCCCB 2021 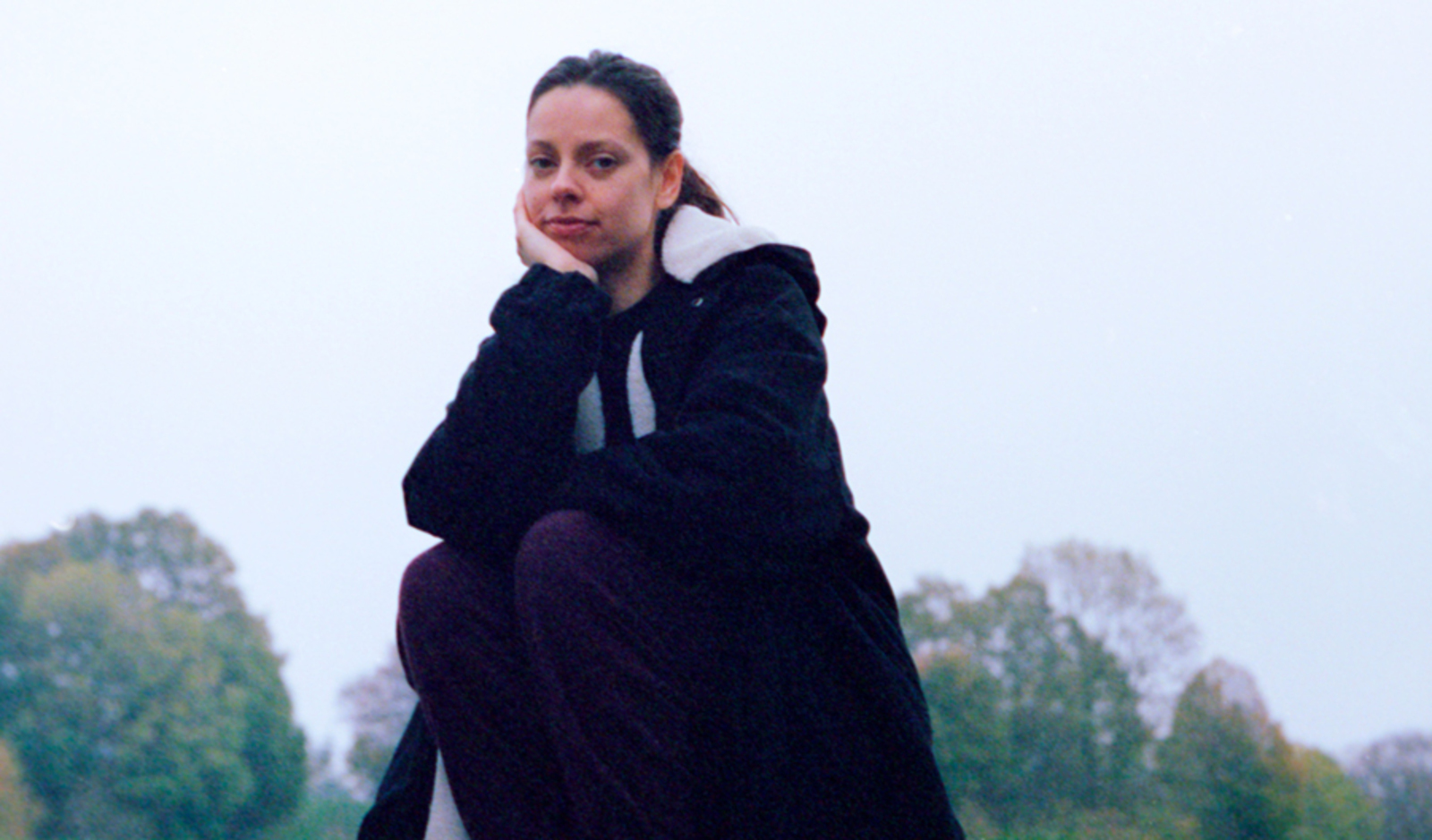 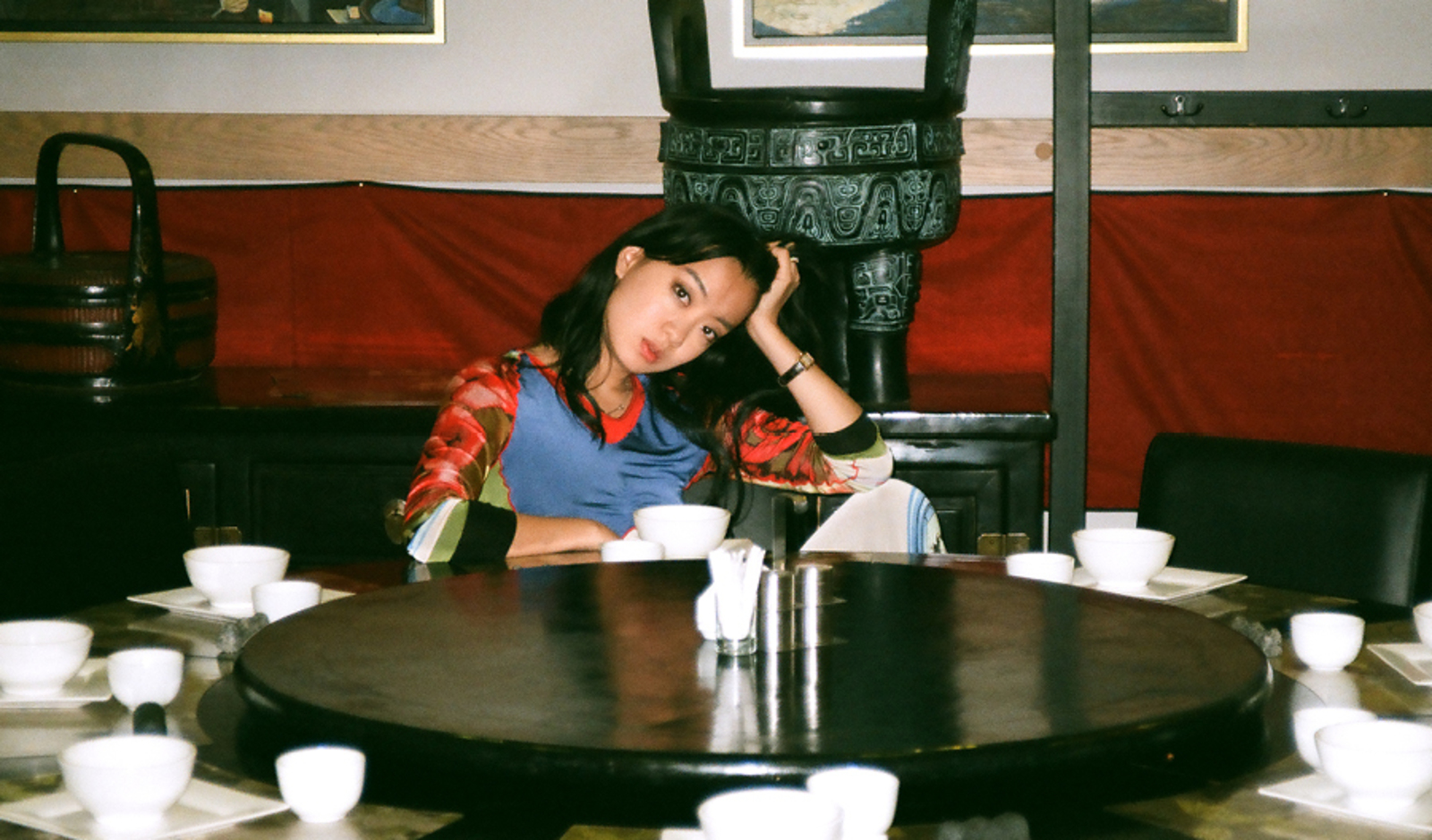 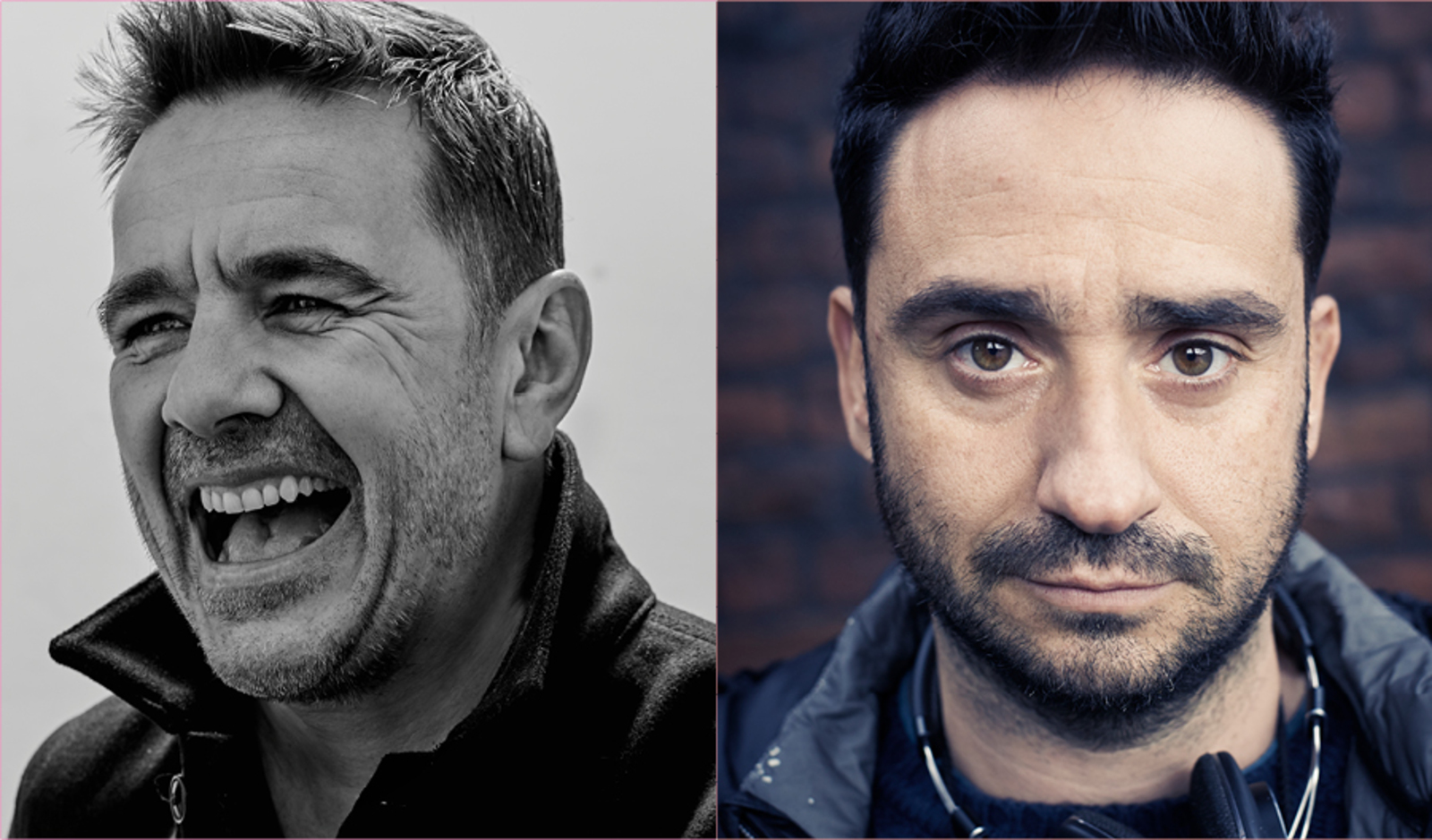 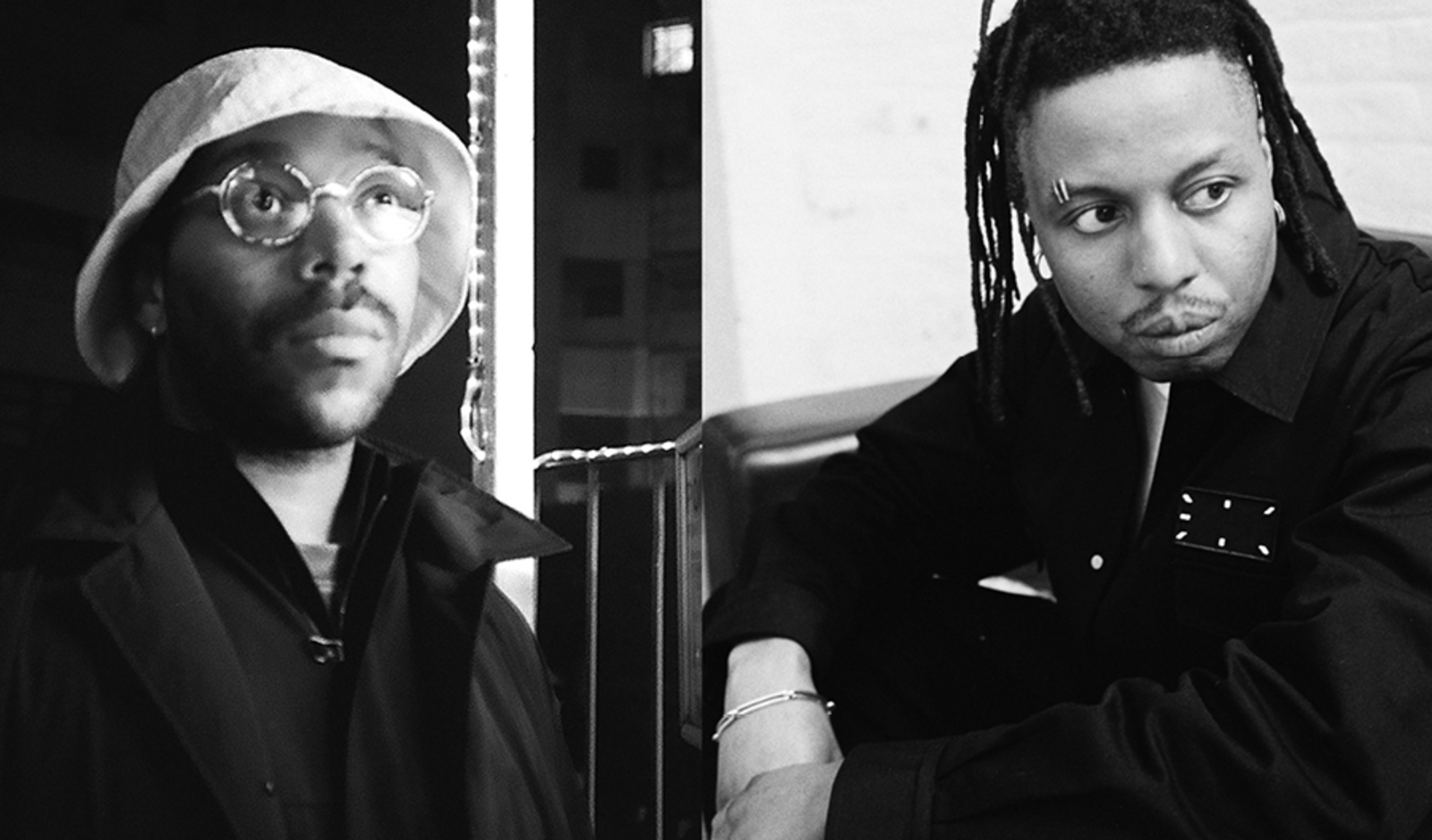 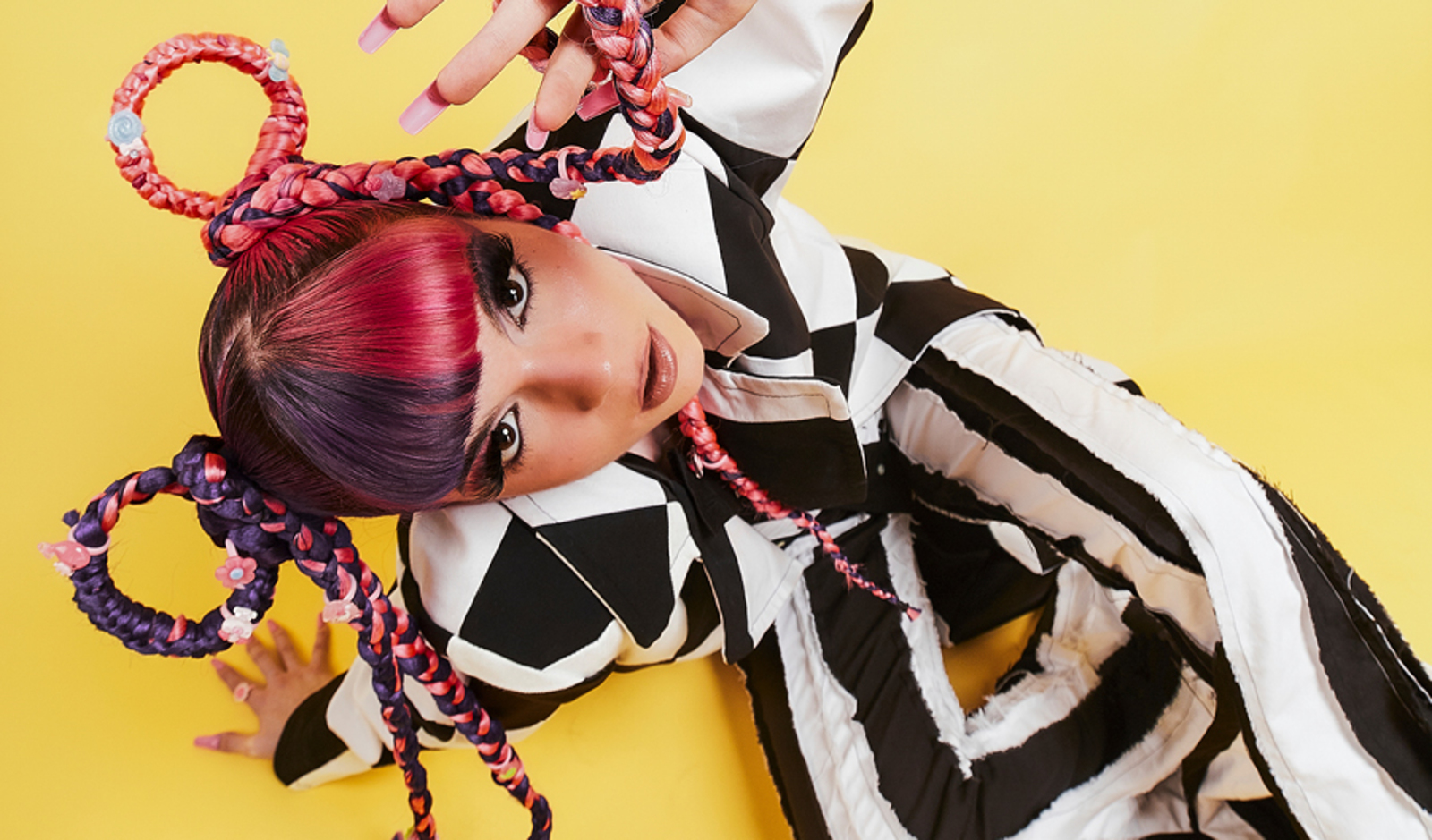 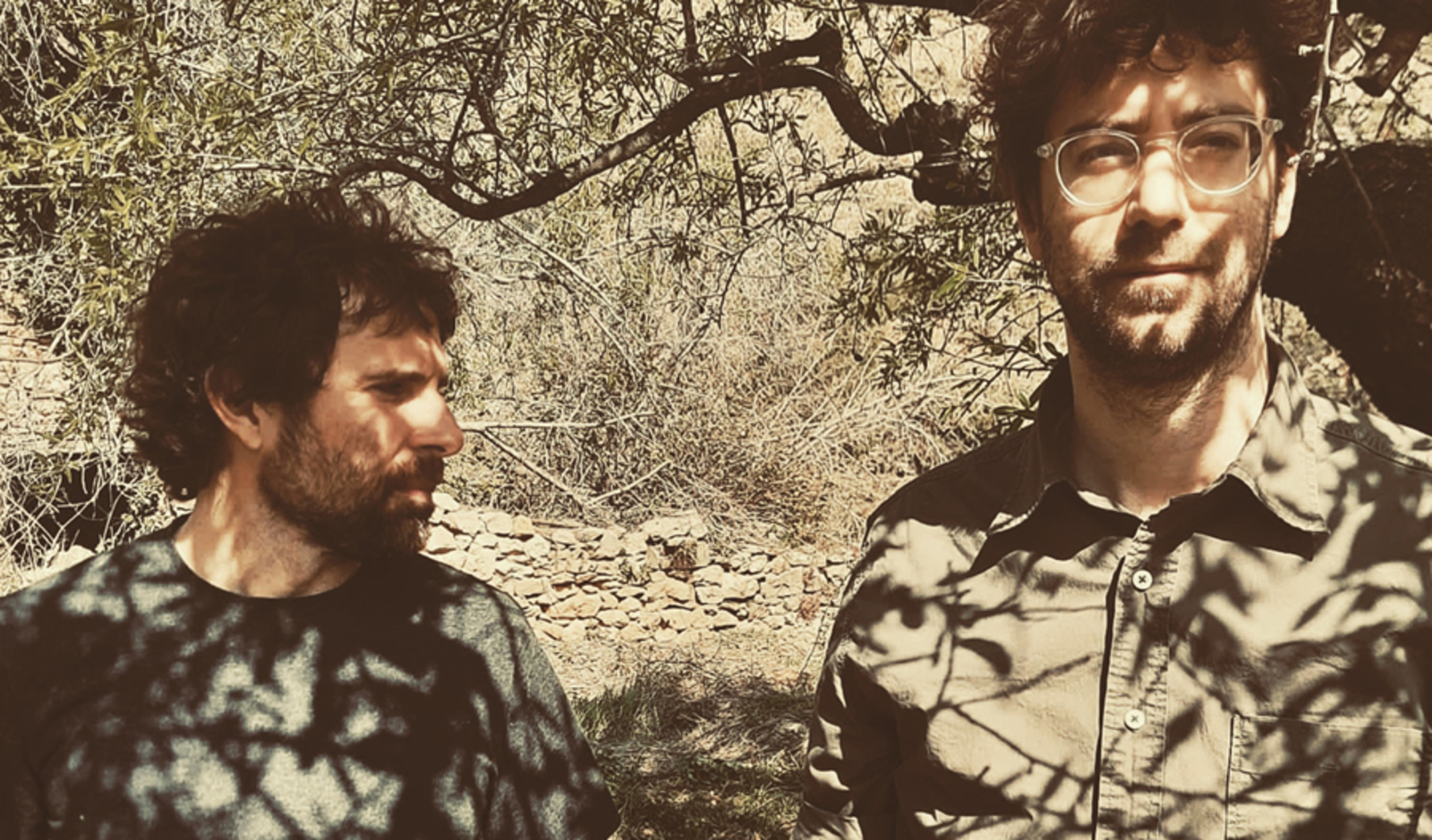 This week we’ll be dancing together again in the original home of Sónar, at the CCCB cultural centre in the heart of Barcelona’s Raval. Over 40 artists will perform over two full days spread across four stages, tracing a line from progressive club sounds through meditative ambient and groundbreaking electronic music, with a full stage dedicated to the best djs in Barcelona curated by dublab BCN.

Here are five performances (and one unique discussion) that you simply can’t miss:

Object Blue & Natalia Podgorska Live AV
Friday 29th October SonarComplex 19:55 - 20:55
London-based, Beijing-raised and Tokyo-born Object Blue rarely moves in a straight line. Since her debut EP for forward-looking club label TT, Do you plan to end a siege?, the producer has made a habit of inverting, rather than defying expectations. Her high-energy, scattershot DJ sets slam together hypercolour rave, R’n’B, grime, hardcore and rap, and her own hyperactive productions bristle with the same borderless, unashamed passion for music. Inspired to make music after seeing a concert by her idol Björk, she now brings a live AV set of her own to SónarCCCB, with her partner Natalia Podgorska providing the visual effects.

Laurent Garnier Off the Record. In conversation with JA Bayona
Saturday 30th October Auditori CCCB 13:00 - 14:30
Laurent Garnier’s new documentary ‘Off The Record’, which will premiere during the Sónar Showcase at In-Edit on Sunday 31st, explores electronic music through the DJ’s own eyes, following the French techno legend’s meteoric rise through the French and UK rave scenes. He’ll be in conversation with Spanish Director J.A. Bayona, best known for his work on The Orphanage and Jurassic World: Fallen Kingdom. Moderated by Jaume Ripoll, the pair will discuss the importance of individual perspectives and stories in their own work.

Space Afrika
Friday 29th October SonarHall 18:50 - 19:50
Space Afrika was born in Manchester, a collaboration between Josh Reidy and Joshua Inyang, built around music for the quiet hours: the late-night throb of dub techno, the lazy morning swoon of trip-hop, the glacial textures of ambient music. Now split between Manchester and Berlin, the duo have just released their second album, Honest Labour, on US label Dais Records. I which explores the political via way of the personal, flitting comfortably between genres and styles. It’s this uneasy, unstable, but fluid atmosphere that they’ll recreate live in the halls of the CCCB.

Rakky Ripper
Friday 29th October SonarComplex 18:00 - 18:45
A true child of the 2000s, Granada’s Rakky Ripper takes no prisoners with her bratty, punkish approach to trap. One of a number of artists folding experimental textures and ideas into pop music today, she’s Spain’s own ambassador to the global hyperpop sound. Her own music draws its cues from futuristic R’n’B, but shares an aesthetic with the emo, punk-pop and dubstep that she grew up with in Andalucia, as well as the maximalist vision of Asian pop music. She’s already amassed a cult following, increasing the hype for this, her Sónar debut.

Materia
Saturday 30th October SonarComplex 16:30 - 17:15
The coastal, sun-soaked city of Valencia is also home to one of Spain’s most fertile underground scenes. Fernando Junquera and Juanvi Fortea are two lynchpins of the scene , and their collaboration as Materia is a recording of a ‘conversation’ the pair held during the 2020 lockdown, sending each other snippets and fragments. Their live set will open up the SonarComplex on Saturday, easing us into the second day of SónarCCCB.
Full Program
Full Program
Last few tickets on sale
Last few tickets on sale