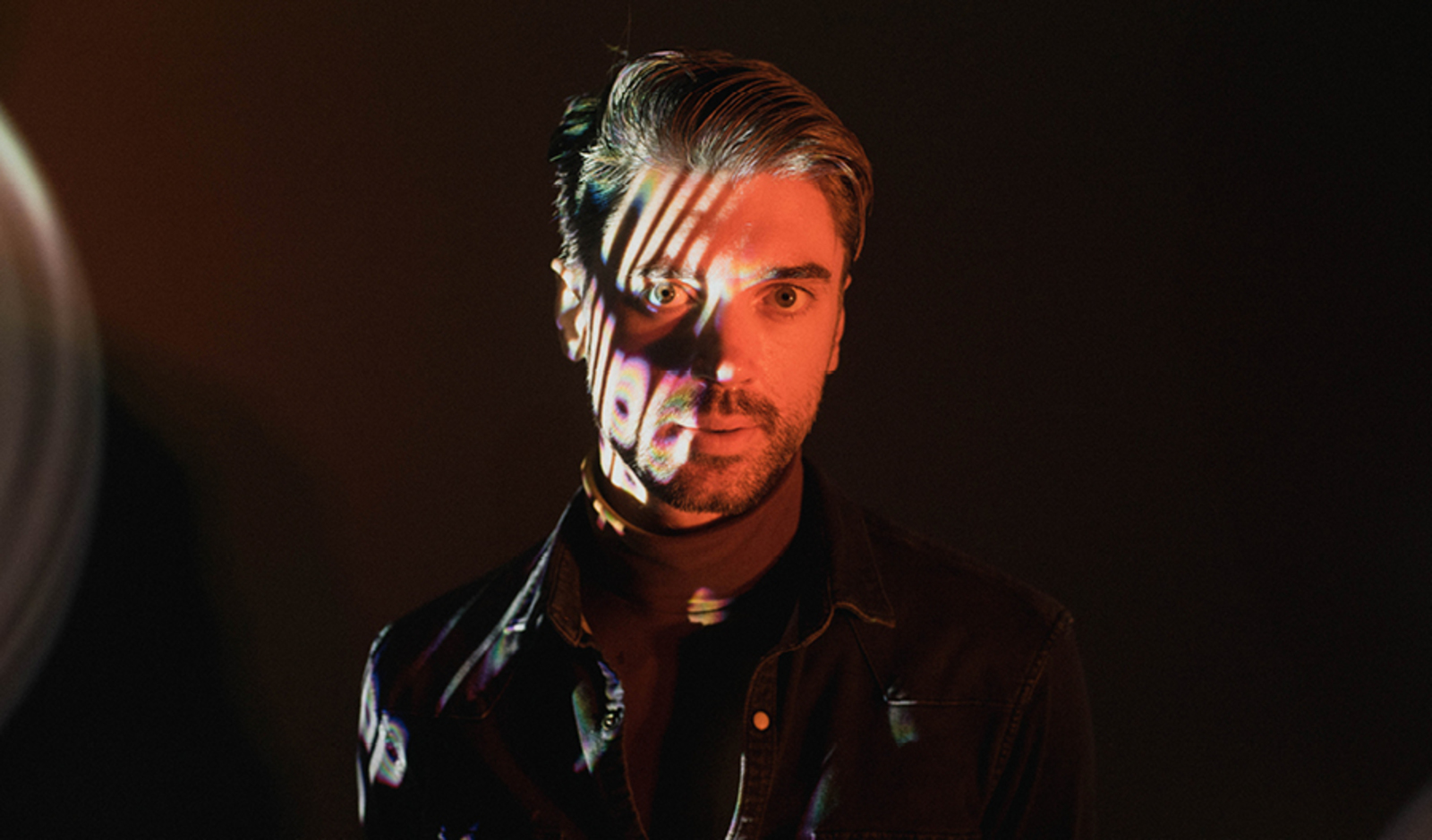 Under his Die Wilde Jagd moniker, Berlin based artist Sebastian Lee Philipp has released three records in the last 5 years, with each release further expanding his sonic palette and particular take on post-industrial electronic pop.

Inspired by the disconnect between nature and the modern world, a concept he further explored as recent participant of the Sónar+D x Factory Berlin Artist in Residence program, his most recent work Haut is a masterpiece of involving sound design and aural world building where the barriers between electronic and analogue instrumentation are all but dissolved. At SónarCCCB, this album will be performed in its entirety with Philipp on guitar, electronics and vocals, Lih Qun Wong on cello and vocals, and Ran Levari on drums.


In association with Factory Berlin.