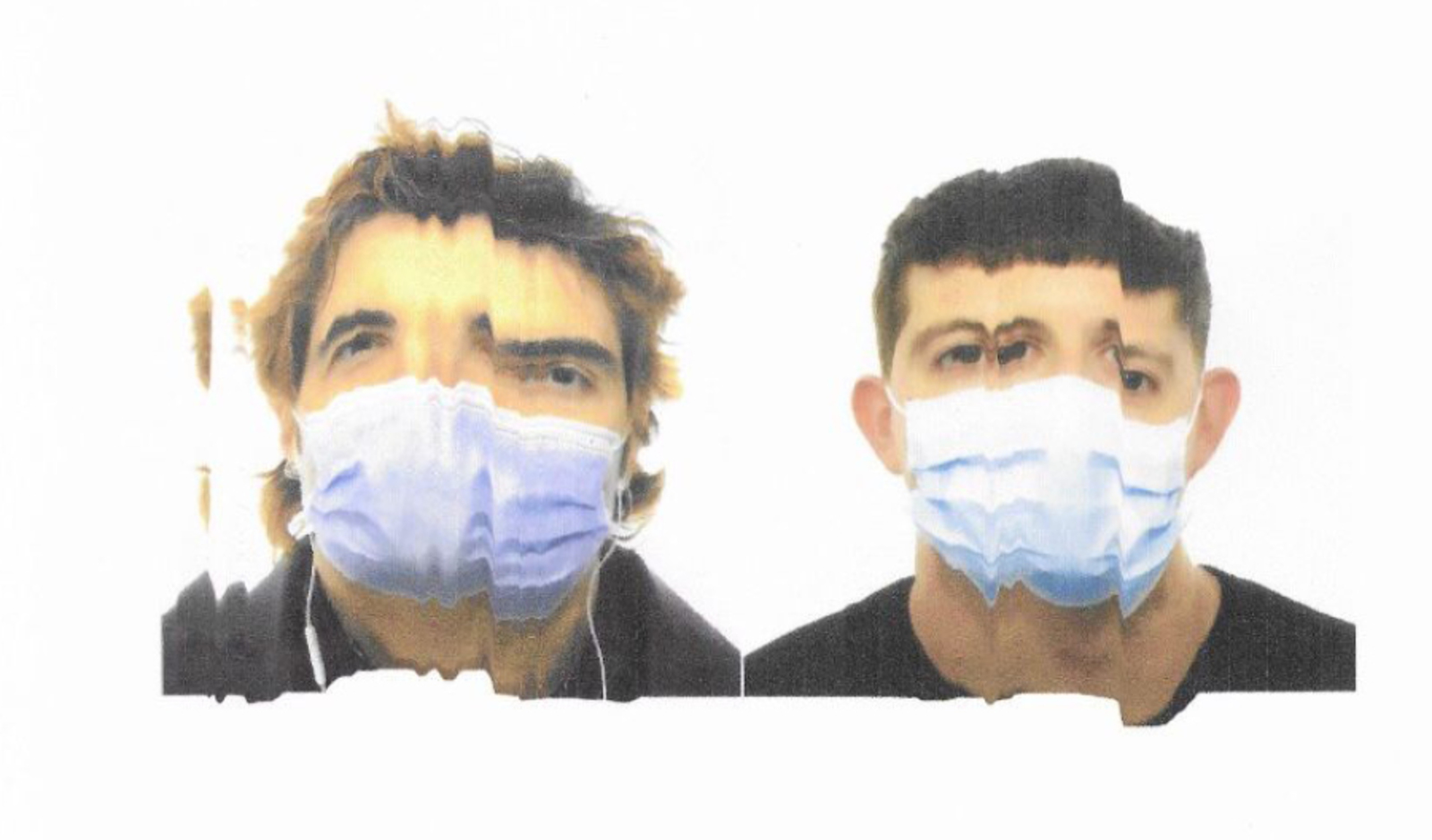 Palica was born from the union of Arj0na and ETM, a product of common ideas and sounds from both producers. Their influences, mostly characterized by trance music along with new sounds, have been linked under the same name, giving rise to their first release “Method”, where arpeggios and nostalgic pad’s are fused with euphoric and energetic melodies. “Method" is accompanied by Aryan Kaganof in charge of the project's footage, a South African writer and filmmaker who got international recognition during the nineties with movies such as 'Wasted!' from 1996. The combination of both tracks with his recordings result in a project that shines with its own light.