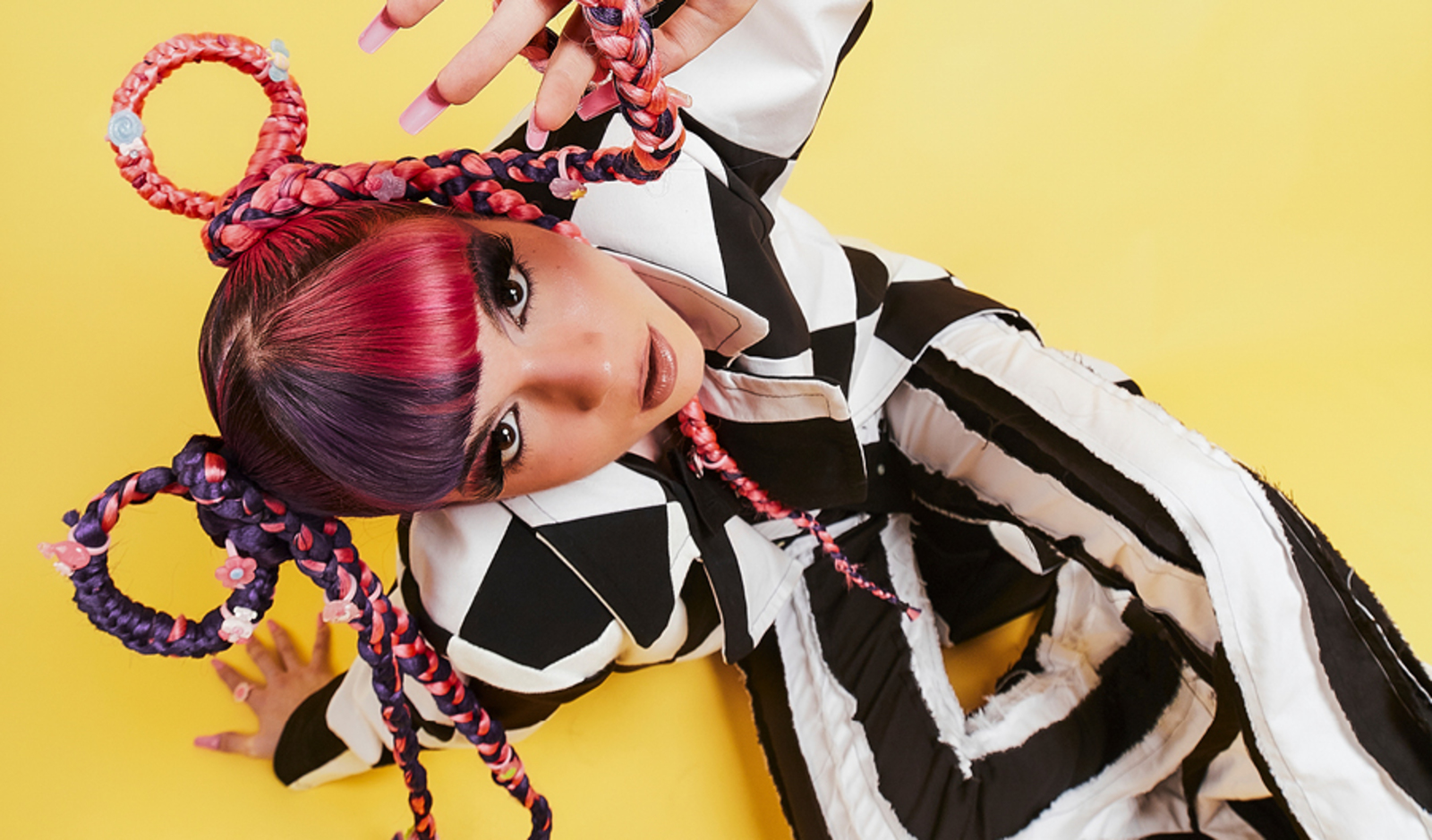 One of Spain’s most precocious and promising talents takes to the stage at SónarCCCB, with a live show created for the occasion that will serve as a calling card for her patented take on maximalist electronic pop.

Nurtured on the emo and pop punk explosion of the mid 00’s, before sneaking into dubstep raves, this young artist from Granada is flying the flag for a Spanish take on Hyperpop.

Proudly bi-lingual and filtering future R&B and Spanish trap tropes through a kaleidoscope of beats and synths courtesy of frequent collaborator Eurosanto, Ripper has already received support from artists such as Diplo and Dorian Elektra, who she opened for on two dates of their recent UK tour. The revolution starts here.