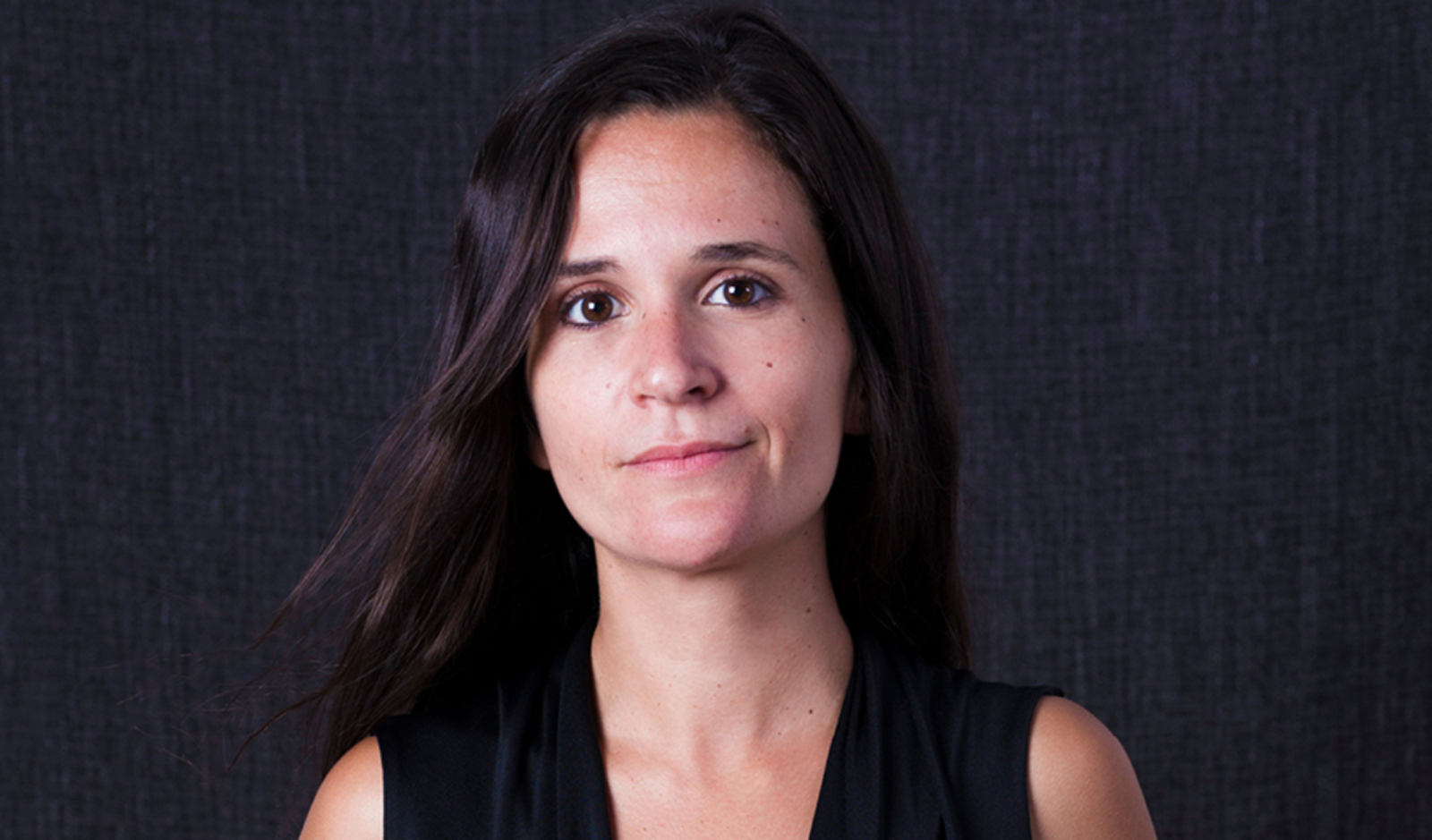 BAU Escola de Disseny de Barcelona presents a workshop by the artist Mónica Rikić, a practical exercise of imagination with the aim of breaking with the universal perception of the technological development imposed by western culture. It all starts with a game: let’s imagine that we have already reached this dreadful future where machines are equally or more intelligent as humans. If they have self-awareness, what behaviours will emerge in their system?
If machines become self-aware, we would find artificial agents playing human roles, since they have been shaped in the image of the human mind. Could this identity confusion generate disorders such as anxiety and depression in these artificial agents, and could machines suffer existential crises?

Mónica Rikić focuses her practice in creative code and electronics, combining them with non-digital objects to create interactive projects often described as experimental games and robotic installations.
Her interest lies in the social impact of technology, from educative approaches to sociological experimentations, the artist proposes new forms of interaction with the digital environment.